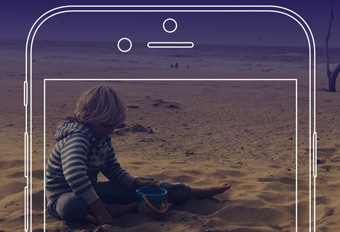 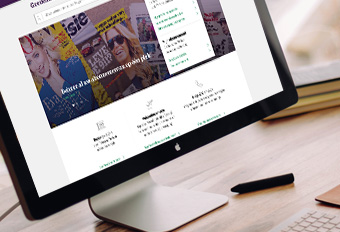 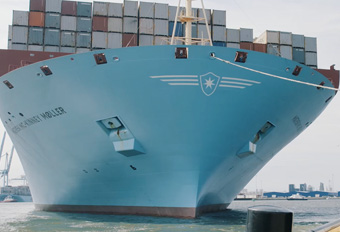 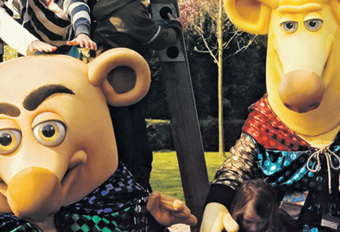 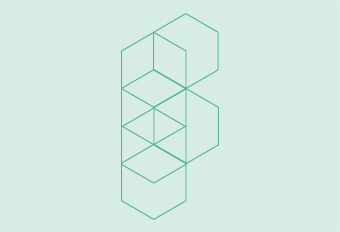 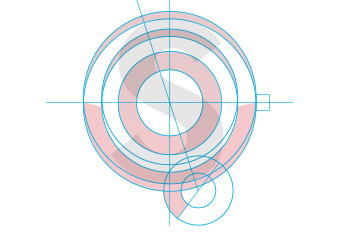 The Fred & Ed brand wanted to thank the agency and people for their lovely time together. I was asked to come with a 'thank you-and-goodby' print ad. I got the opportunity to use my conceptual and art directional abillities.

What has been delivered

After a succesful social media campaign the Fred & Ed brand wanted to move on. They were happy with the collaboration and suggested a last headnot. They wanted a little print campaign to thank everybody. The campaign has been displayed in De Telegraaf. The Fred & Ed brand is all about the children and their ways to make every breakfast a little party. So for them to see Fred & Ed leaving would be a huge dissapointment I asked myself: what would a kid do to stop them if they could? They would probably hold tight on everything they can grab.

With the idea in mind I came up with a photo concept that literally showed children holding tight on Fred & Ed. With Mischa Schreuder, and a professional photographer I went to a school in Harderwijk. We shot Fred & Ed on a playground between a bunch of children, that couldn't let go of the two childrens best breakfast friends. 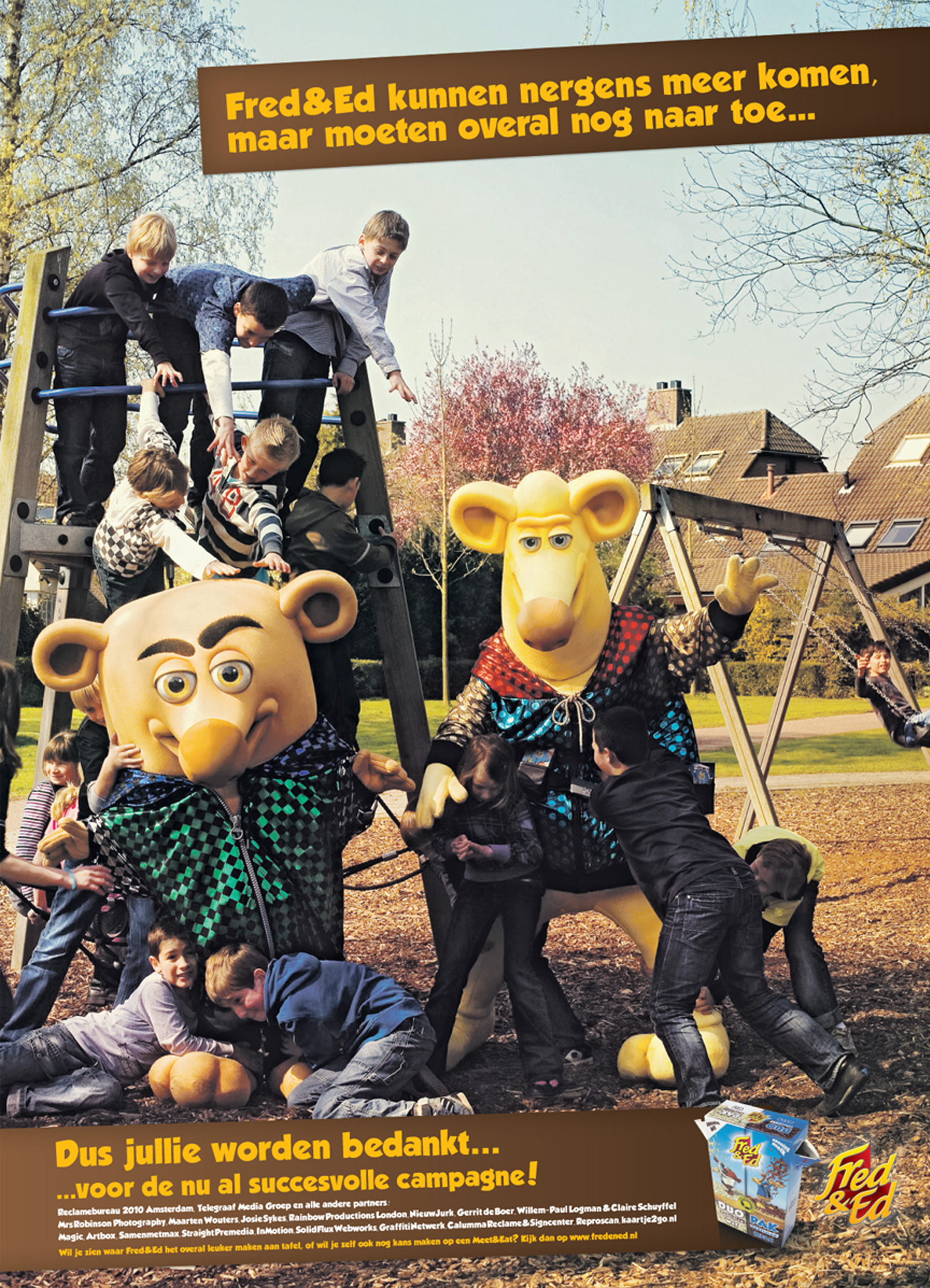